Did God Really Say He Wants Us to Murder Each Other? 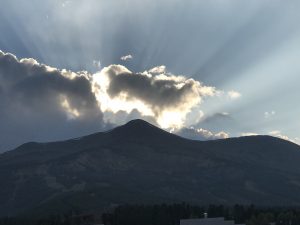 God made us in His image, which gives us the intelligence and discernment to separate lies from truth. Additionally, God will give people wisdom, if they ask and believe He will grant this request (James 1:5-8). (Note: The Bible verse URL links are from the New King James Version of the Bible) It is important to fully appreciate our God given wisdom, because we need to answer the question, did God really say He wants us to murder our neighbors? Fortunately, our glorious Lord, Jesus Christ, answered this question perfectly with a resounding, No! However, the problem remains that the Old Testament still contains passages that specifically say, yes, God says we are to murder one another.

God wrote in stone the Ten Commandments and the 6th says, “You shall not murder” (Exodus 31:18, Exodus 34:28, Exodus 20:13 and Deuteronomy 5:17). It is self-evident that this is what God would truly say, because it is right and holy not to kill your neighbors, but rather to love and forgive them (James 2:8, James 2:12-13 and Matthew 18:35). What God commands, you better do it or else! The “or else” is explained in Exodus 20:4-6, where God in His Commandments says “…For I, the Lord your God, am a jealous God, visiting the iniquity of the fathers on the children to the third and fourth generations of those who hate Me, but showing mercy to thousands, to those who love Me and keep My Commandments.” Notice God does not say He will physically kill those who do not keep His Commandments. However, unrepentant disobedience to God’s Commandments may lead to your soul’s death, which is eternity in hell.

The 6th Commandment is an absolute, “you shall not murder,” there are no shades of gray regarding this sinful act. The opposite of this absolute is, “you shall murder and kill.” Logic and reason dictate that if one of these two totally contradictory statements is true then the other must be false. Literally for heaven’s sake, you must choose the 6th as God’s absolute truth and you must reject any words or laws that say, “you shall kill” as false, anti-God and anti-Christ.

The Bible says the Lord told Moses in Leviticus 1:1 and elsewhere that we are to commit murder. For example, in Leviticus 20:27, it says, “A man or woman who is a medium, or who has familiar spirits (one who talks to the dead) shall surely be put to death; they shall stone them with stones. Their blood shall be on them.” The Bible also says we are to murder killers, as in a life for a life, in Leviticus 24:17 and Deuteronomy 19:21). Additionally, the Bible calls for the murder of our neighbors or family members for the following reasons:

In these passages we are told it’s okay to murder someone, often by stoning them to death. These are part of the numerous Mosaic laws, believed to be written by Moses in the first five books of the Old Testament. These lethal laws are 180-degrees opposite of God’s 6th Commandment. Sadly, the same logic of a life-for-a-life is still used today to justify capital punishment.

But, hey the 6th is only one of 10 Commandments, so why should we obey it? Let’s go ahead and keep murdering murderers and not show mercy and forgiveness as Jesus taught us in:

If a god says out of one side of his mouth, “Do not kill people,” and out of the other side of his mouth says, “Kill the people that do these things,” that god cannot be trusted. If you’re 100 percent sure that God Almighty is completely trustworthy, as I am, then you must question the people who wrote the lethal Mosaic laws claiming that these are the “words of God.” Thanks to the infinite and heavenly wisdom of our Lord, Jesus Christ, He reversed these lethal capital-punishment laws, in John 8:2-12. Here the influence of Christ is so profound, that today the Jews neither stone people to death nor practice all these lethal Mosaic laws. It’s essential to clarify at this point to stop all capital punishments.

If you’re upset that there may be lies in the Bible about capital punishment, it’s not the first time that there are lies written in the Bible. The words of Eliphaz the Temanite and his two friends have lies about God (Job 42:7). A young man also repeated more lies about God to get Job to curse God to His face, just as Job’s wife (Job 2:9), inspired by Satan, said to Job, “Do you still hold fast to your integrity? Curse God and die!” Could it be that other people were inspired by the devil to say and write lies about God or Jesus? Think of preachers that test God by handling vipers. Think of Hollywood writers that promote sin. Think of those who tell you, you are saved by faith alone. To learn more, please read Chapter 1 of my book, for free, at: The Bible’s Hidden Treasure: James: The Precious Pearl: John P. Hageman: 9781973692850: Amazon.com: Books.

Wheat and Weeds in the Bible Paul Endorses the CCP and Muslin Theocracies in Romans 13:1-7 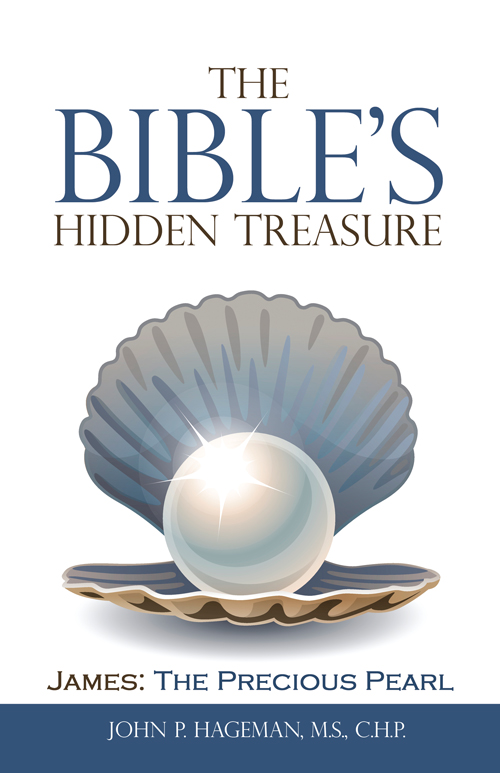